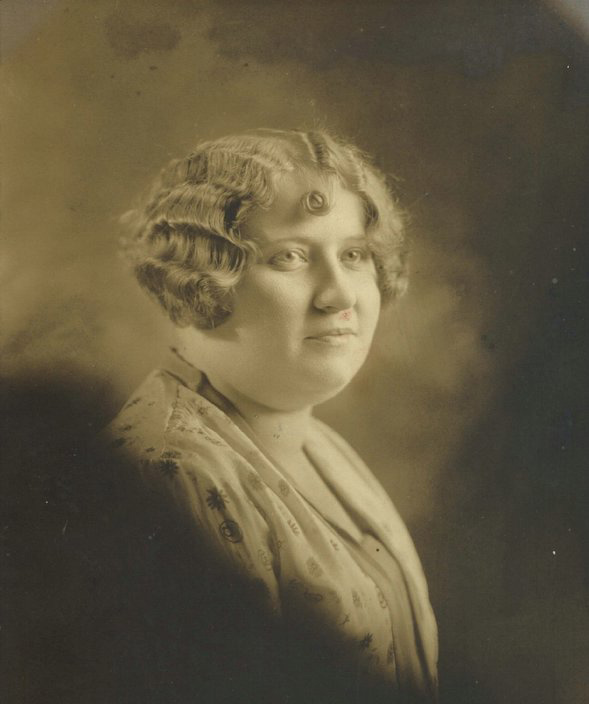 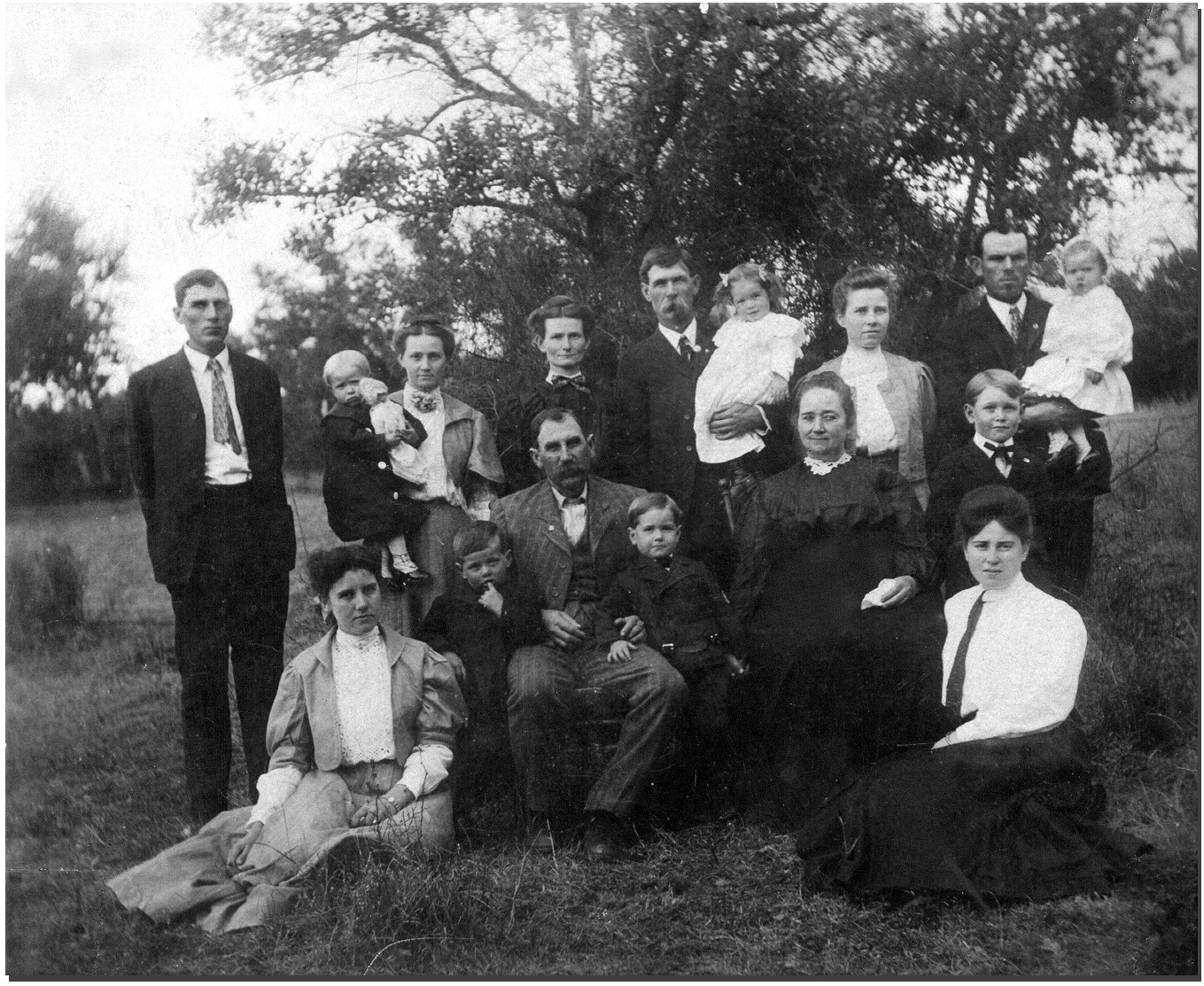 From l to r standing back row: Horace Ribble, Zuma Tipton Ribble, little girl she is holding is Fatine.
The little boy standing in front of Zuma is Fatine's brother, H.L. Ribble.

Fatine and H.L. are probably the two children in the front wearing the hats.

l to r James and Kate Dillinder, Fatine, her sisters in law,
Lois, and Jimmie. Sitting is another sister in law, Monk and Monk's husband, Earl.

Jimmie was not prepared to handle H.L. being so ill. Either her religion, which had her believing God would heal him if they pride hard enough. Or she already had some dementia going on. When Fatine and Loyd came to visit she found H.L. moaning in pain and asking for some buttermilk. It is not clear why Jimmie refused to get him some. H.L. was in a great deal of pain with bone cancer. Loyd was in bad shape and also might have some dementia happening. Loyd's parents, his four sisters and himself all had dementia. By the time they died they didn't remember anything. Fatine put Loyd in a nursing home temporarily. She stayed with H.L. night and day and took good care of him. She's the one that actually took him to the hospital in Olney. Where he died after being there for awhile. However, due to Fatine he was getting the needed medicine and they gave him something for pain. Fatine saved him from having a miserable and painful death.

Fatine was a strong independent woman.

Loyd and his 4 sisters had a reunion at Noebelle's home in Seadrift, Texas around June 11, 1985. During the reunion Fatine's 80th birthday was celebrated.

Fatine lived to be 102 years old. At the end her mind was slipping, but not until she was over 100.

She was born June 14, 1905, in Graham, Young County, to the late Horace L. Ribble Sr. and Zuma Tipton Ribble. She was a homemaker and lived in Gorman for many years.